This week’s Featured Artist is the talented Graphic Designer, David Pearson. Well known throughout the industry, David has made himself known for his excellent use of design, often working within typography, book cover design and branding. Based in the London, UK, who graduated from Central Saint Martins in London, Pearson is known for his bold and distinctive style, especially for the well known brand Penguin.

His most recent commission, was that of redesigning five of George Orwell’s novels, which includes the iconic ‘Nineteen Eighty-Four’ book cover, which hides the Author’s Name and the title of the book itself, which links excellently to the theme of censorship throughout the book. Even though this was a big risk to take for the publishers of Penguin, it has paid off as it has made the book a ‘sought after’ item, which everyone, including that of designers, want to own. Along with Nineteen Eighty-Four, Animal Farm, Homage to Catalonia, Politics of the English Language and Down in Out in Paris and London, have all been released and designed by Pearson.

They all have a very different feel to them all, but Animal Farm is another stand out piece from the collection. Pearson has managed to create a new cover for this well known story, and fits both the type and illustration very well together. We also have his other designs on show below, which shows just how good a designer David Pearson is. 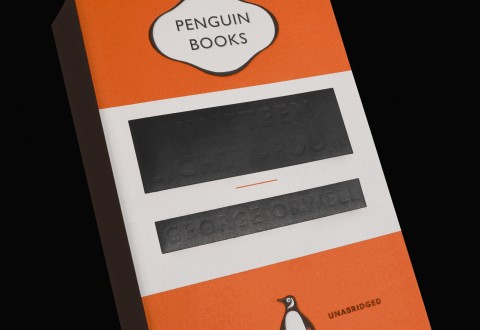 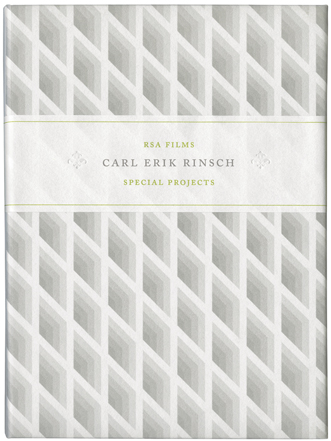 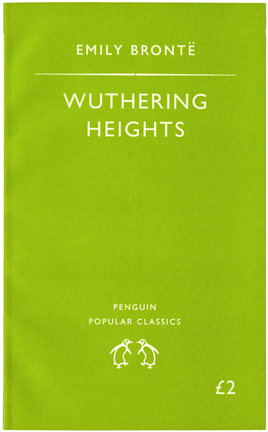 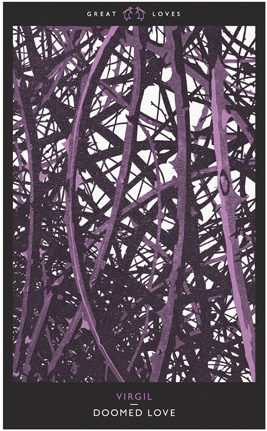 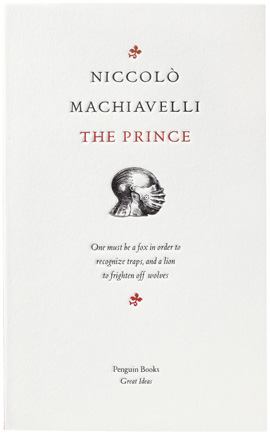 If you love David Pearson’s work as much as us check his sites below;

If you would like to be featured here, or have a design you would like to submit, head over to our artist page for more information. You could be a freelancer, work from a graphics agency, be a graphic agency, painter, photographer or a post man with a creative flare – we are open to all sorts of designs from any type of creative person. So if you want free exposure and get paid whilst you do, join today for free!

I'm an Illustrator, Designer & Animator from Hampshire, United Kingdom, and have been illustrating for a number of years. I have a wealth of experience within editorial, maps, posters and book covers. Having a firm interest in the creative industry and everything that revolves around it, I want to share what I've learnt to you. From this, I have a keen passion for t-shirt design and how illustration can become a part of something you wear.